We had our media launch on the 27th of April at Leadway Protea Hotel in Ikeja, Lagos. We have decided to provide a sort of debrief of the event and for the benefit of those who were not able to attend.

The media launch we told you about has come and gone. Yes, it took place on the 27th of April. We are excited about the outcome of the event and many positive feedback from attendees. The media launch went as we envisaged and we were pleased with the turnout.

We had the PrognoStore Team and some PrognoStore customers (special mention goes to Banke of BMPro, what an awesome lady!). Also present were some journalists and of course, friends and family who attended to provide us the necessary support.

We have collected some of the photos of the event below for your viewing pleasure. 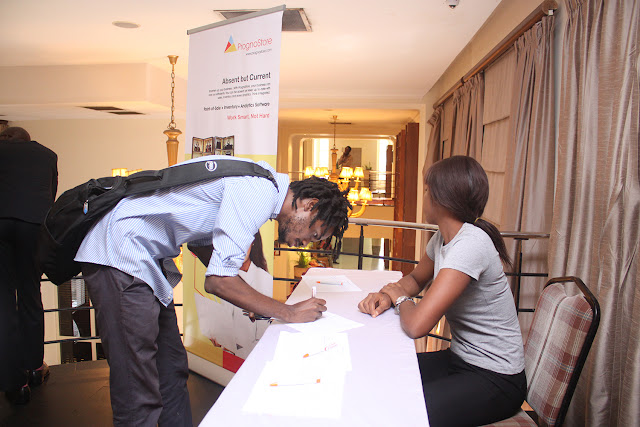 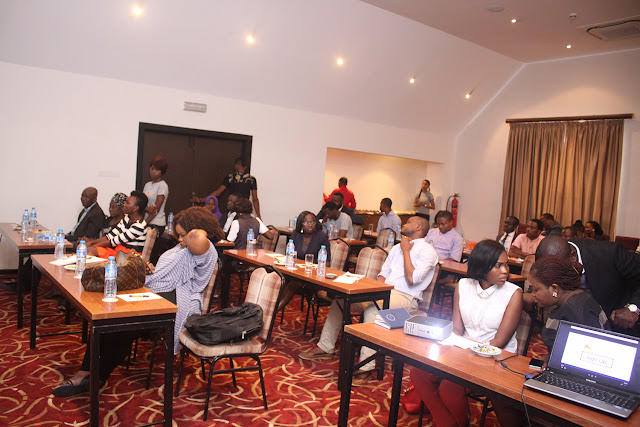 Attendees, getting ready for the day's business 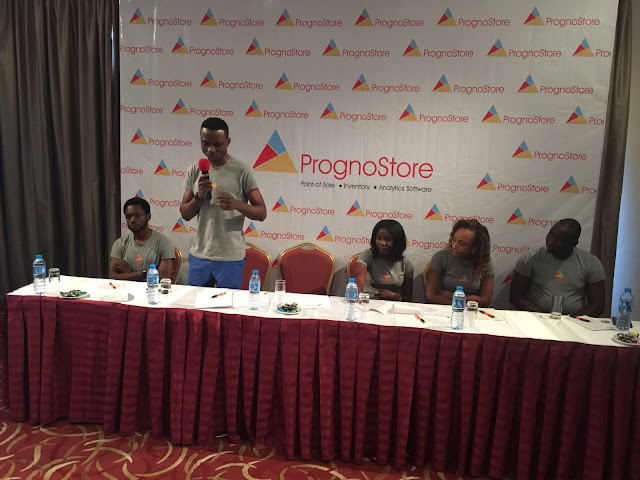 Ade, PrognoStore CEO delivering his speech. Mum must have been very proud. His speech centred on how he used to help his mum run her store (that's years ago, I must say). He saw the inefficiencies and the difficulties and wanted to find a way to make running a store less strenous. Fast forward to 27th of April 2016, his mum was present at the launch of PrognoStore. A tool made for small retailers just like her. 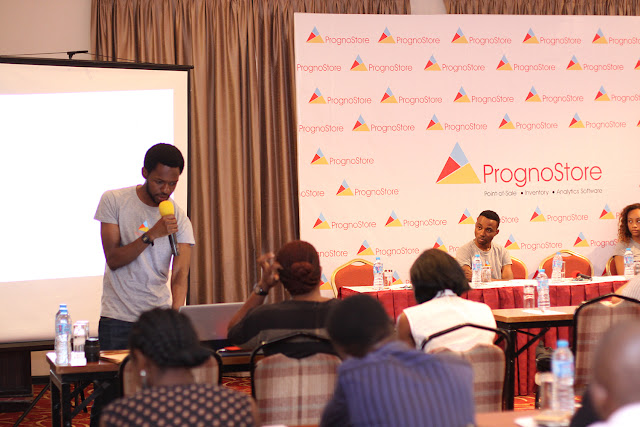 Humphrey, Head of Product, delivering a presentation on the core features of PrognoStore 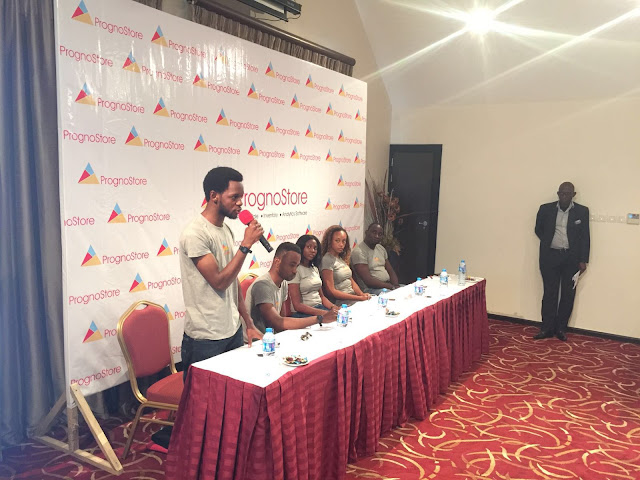 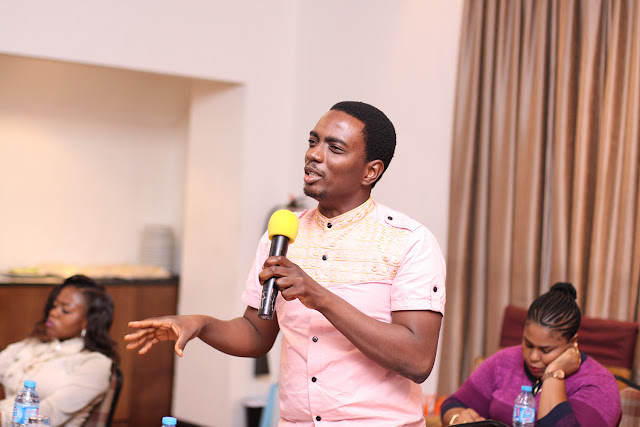 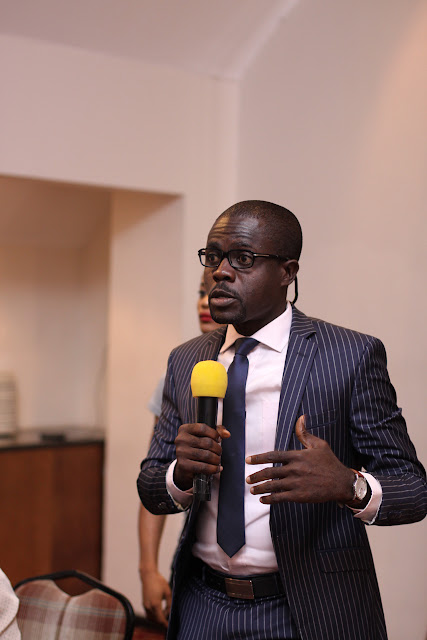 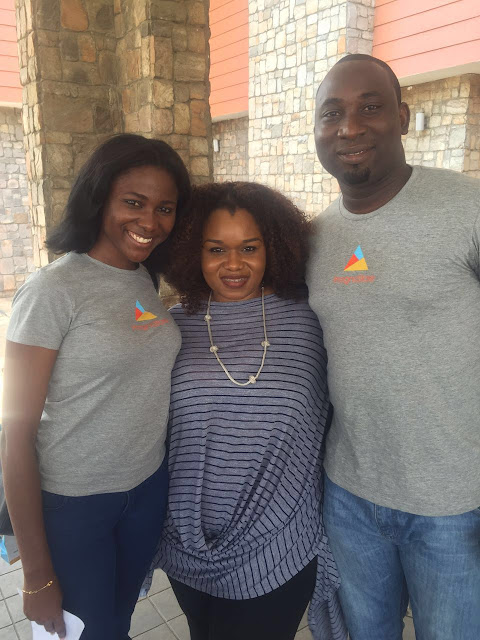 Ayotunde and Soji of Business Development with Banke of BMPro 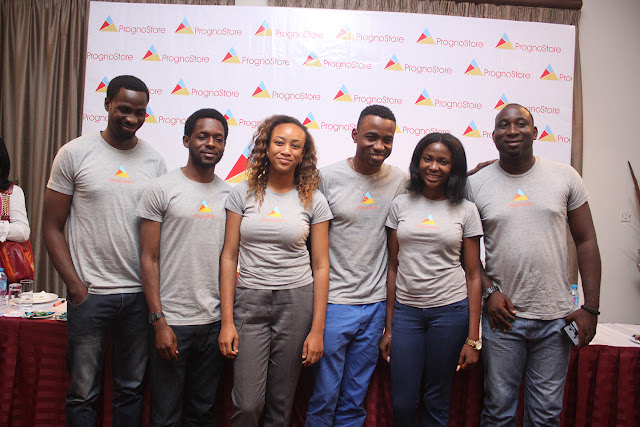 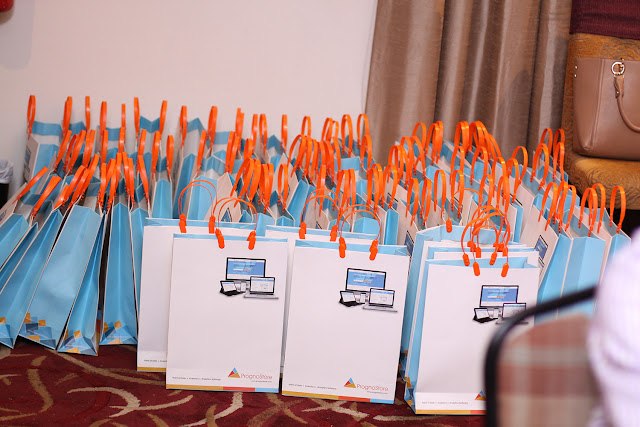 The goody bags for attendees. The launch won't be complete without them!

We visited Nigeria Info FM on the 28th of April after the media launch to talk more about PrognoStore. This was an opportunity to present PrognoStore to the general public. We also have some photos for you 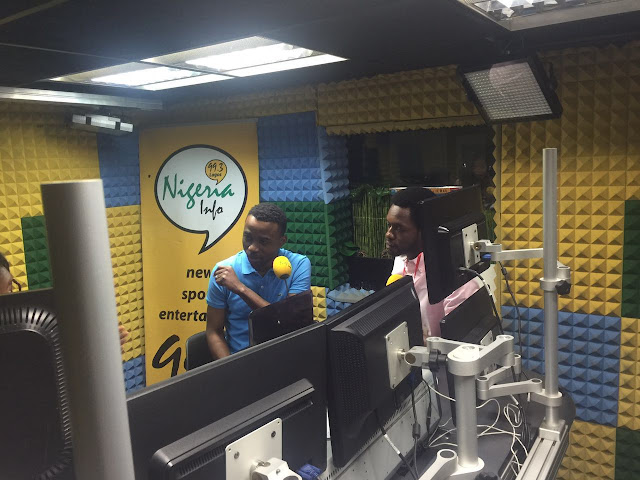 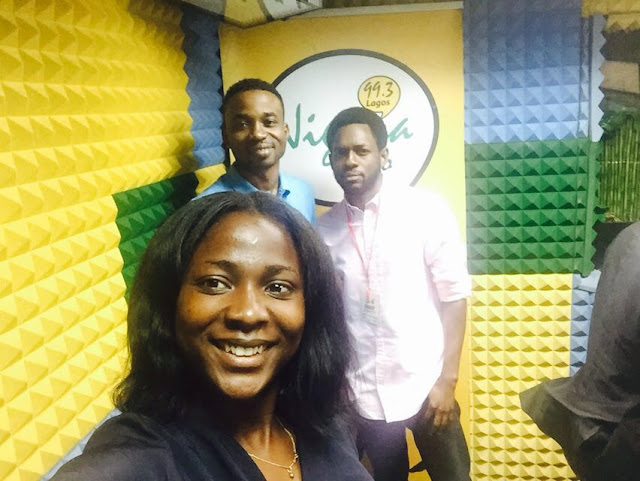 Ayotunde, Ade and Humphrey, in the studio, after the radio programme at Nigeria Info FM

Share:
Tweet
3 Comments
Add Comment
Brilliant guys well done.
Reply
Brilliant guys well done.
Reply
This is a testimony about the good work of a man who helped me make my marriage work again. My wife just suddenly hate sex we tried all method non work it became so bad that she had to move out with the kids 12 years and 3 months of marriage. I had to seek for help outside the box, On one faithful day, as I was browsing through the internet, I was searching for solution I came across series of testimonies about this particular spell caster called Dr.Wealthy Some people testified that he brought their Ex back, some testified that he can cast a spell to stop divorce. Etc. There was one particular testimony I saw, it was about a woman called Maria Jose from Atlanta, USA who testified about how Dr.Wealthy brought back her husband in less than 72 hours that got me intrigue. After reading all these,I decided to give Dr.Wealthy a try I contacted him and explained my problem to him. In just 6 days, my wife did not only came back to me but she now love sex and she is no longer scared of it. Dr.Wealthy is really a gifted man and i will not stop talking about him because he is a wonderful man. If you have any problem and you are looking for a real and genuine spell caster to solve that problem for you Dr.Wealthy is the answer to your problem. Here’s his contact.. wealthylovespell@gmail.com or +2348105150446.
Reply