They’re everywhere. I’m talking about New year resolutions! It’s either someone is asking you about them or telling you theirs.

Say No to New Year Resolutions! Use This 3-Step Approach Instead 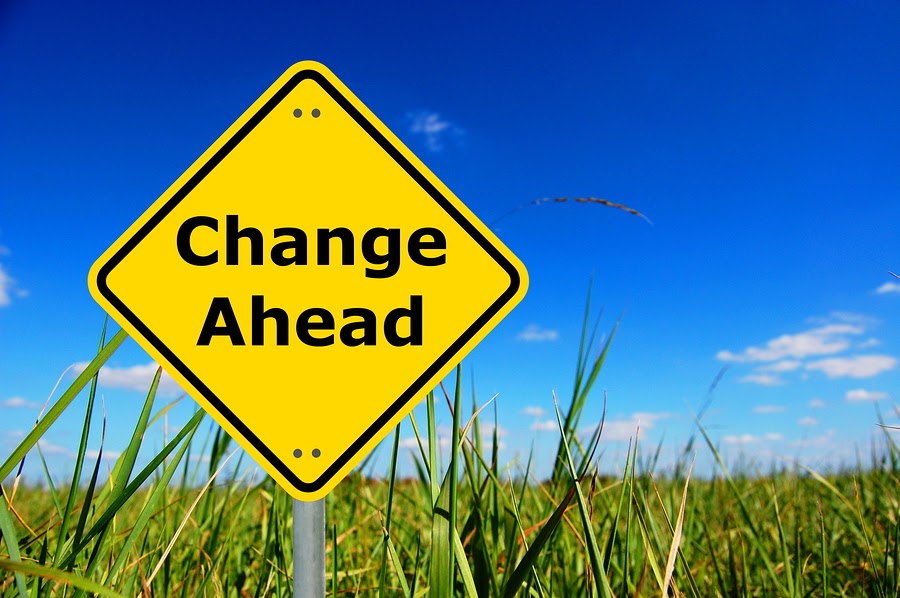 They’re everywhere. I’m talking about New year resolutions! It’s either someone is asking you about them or telling you theirs. Don’t get me wrong; in the past, I’ve made new year resolutions, and I think they’re useful – to an extent. However, just like you, I’ve found them to be limiting and that I’m prone to running out of steam even before it’s March.

Apparently, that’s the norm. According to stats, only 8% of people are successful in achieving their resolutions. And to be frank, this stats feels underreported if judging by how quickly we all jettison our resolutions. Why don’t resolutions last? I think it’s for below reasons:

This year I want you to try something different. Instead of resolutions, let’s try a simple framework. At every point or situation you should be learning, editing or resting. Here’s how it works:

Learning
In this context, learning simply means being prepared and aware of the need to acquire knowledge. Irrespective of whether you’re a student or experienced business owner, there’s always more information that can equip you to make better decisions or operator. This can be done by reading books, seeking counsel from mentors, from your experience, observing others, etc.

Learning is the mindset to have when you’re in action mode. For instance, when you’re creating a new piece of work, training an employee, interacting with your customers, negotiating a contract renewal. Etc. By adopting a learning approach, you begin to take steps which allow you to understand the fundamental principles of the task at hand. It means you become prone to asking the ‘foolish questions’ which provides you with the foundation of in-depth knowledge. The added benefit of this approach is that you become less complacent and unlikely to believe there’s nothing new to learn, which is especially useful for repetitive tasks.

Editing
The concept of editing was made famous by Jack Dorsey, the CEO of Twitter. It just means that as a leader of a company, ‘every time you do something, you should think, “Am I writing or am I editing?”. You should be able to tell the difference instantly. It’s okay to be in ‘learning’ or action mode where you’re ‘writing’ sometimes. You shouldn’t be writing on a consistent basis in departments or sections in your company such as marketing, legal, sales, product, or business development, etc. In other words, don’t operate as a one-man band type of firm where everything depends on your involvement. If that’s the case, there’s a fundamental problem with your team.

The first step is to get the basics of running your small business smoothly. Then you will be in a position where you are editing most of, or all, the time.

Resting
Resting is grossly underrated. It almost a bad thing to suggest to anyone about the need to ‘rest’ or take it easy! Currently, we live in a 24/7 world now, and we’re all programmed always to be on the move. The fear of missing out (FOMO), means we rather stay plugged into everything (device, project, idea, news, etc.) in our sphere. We’re slowing burning out and reducing effectiveness.

Resting means turning off completely and giving yourself a chance to recharge. This might involve taking time off work or having dedicated no-work periods. According to the Scientific American, research has shown how ‘mental breaks increase productivity, replenish attention, solidify memories and encourage creativity’. It’s ironic that the secret to greater productivity at work is – taking time off work.

In summary, in 2017 instead of working with a list of things to achieve, seek to work in any of the three modes of learning, editing or resting. Let me know if you have others ways of being productive, which do not involve resolutions.

In all, wishing you a beautiful year of extraordinary achievements.